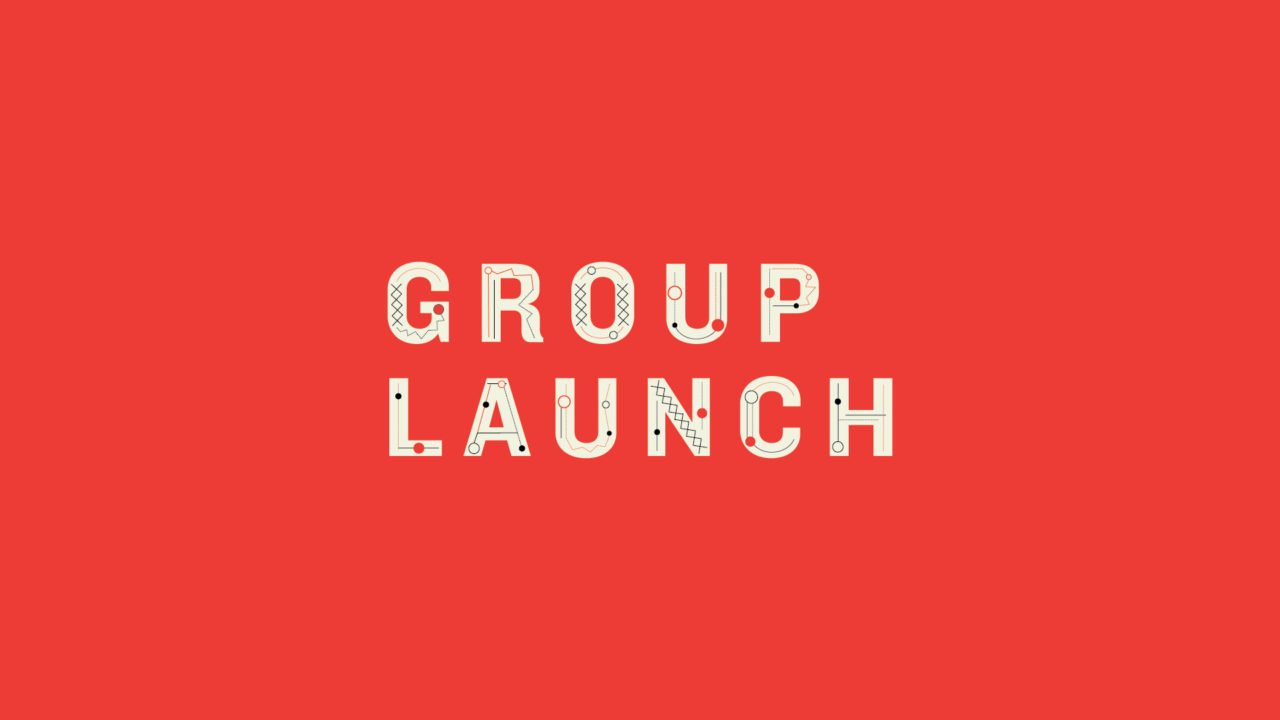 Join us for Group Launch—a four-week class beginning on Wednesday, 2/2 at 6:30 pm. This class serves as our starting point for group life at Redeemer Midtown.

Join us for Group Launch—a four-week class beginning on Wednesday, 2/2 at 6:30 pm at Redeemer Midtown.

At the center of our mission is the cultivation of communities of transformed disciples. During these four weeks, we will unpack what transformative discipleship means and what role our discipleship groups play in that pursuit. At the end of four weeks, participants launch into Discipleship Groups, which are gender-based groups of 3-6 members. These groups are part of our larger Community Groups as well, which participants will be also placed in over time.

The class is only 4 weeks long, but we have built in a fifth week in case of inclement weather to serve as a make-up.

If you are unable to make this Group Launch class, we will be hosting it again starting April 20th.

How Can We Help?

Looking for events, sermons, or want to contact us?

We exist to cultivate communities of transformed disciples who live for the glory of God and the good of the city.

Redeemer Fellowship is one church in two locations. Need help choosing? Contact us.

How can we help?

How can we help?

For questions about Group Launch call Kendal Conner at 816.561.1301, or email using the form below.